The Genteel Art of Letter Writing Wrap your fingers around a pen, it’s time to put words to paper

The last letter I wrote, on a translucent sheet of onion paper, as misty as its vegetable brethren, was probably two decades ago. My letters, usually a verbatim regurgitation of my life as it unfolded every second, were no different from today’s tweets, give or take 15,000 words.

Mostly pale blue aerograms, each was a mini-parcel that contained an assortment of goodies. Money (I once sent Rs 20 to my grandfather for his birthday, a princely sum of money in the 80s), cheap plastic earrings (to cousins, which were invariably stolen), photographs (because we could) and of course, my raw, unbridled emotions, rich with dialogues, recriminations and lamentations worthy of a Jane Austen heroine.

My best friend in London bore the brunt of it the most—she who received 20 page letters, week after week for years, until I got a hotmail account, and then, my word count as well as emotions shriveled up with the keyboard.

When did words become droll? When they slid off the pen on to the keyboard, the brain in sync with QWERTY, rather than the beating heart. 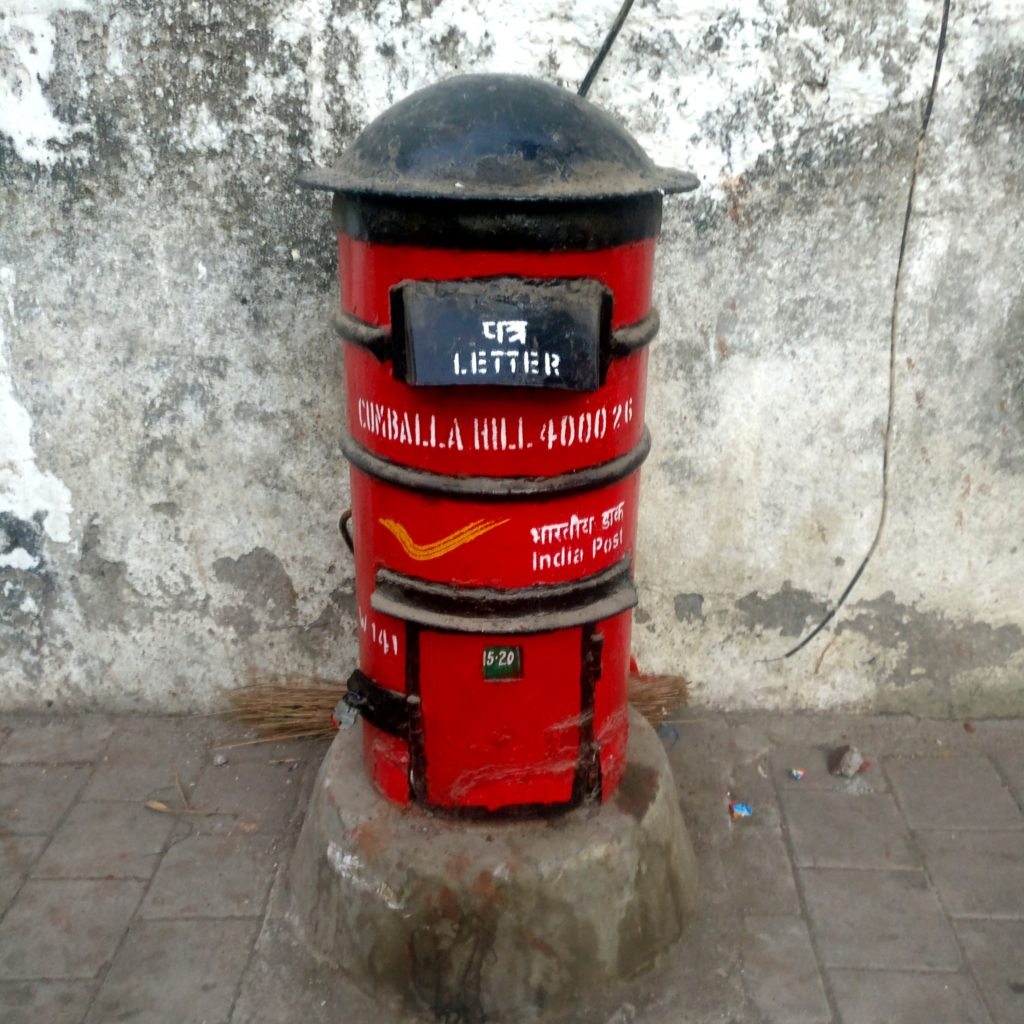 The art of letter writing has occupied much vexation in the 18th and 19th centuries, and for a good part of the 20th. So much so, a quick search on Gutenberg, four books pop-up, including one by Lewis Carroll, a short, crisp treatise on writing your best letter, with more don’ts than do’s. (Don’t repeat yourself; don’t try to have the last word, and so on and so forth).

Published nearly four decades after, Mary Owens Crowther’s rather substantial tome on the art of letter writing is quite a delight to read. “The single purpose of a letter is to convey thought. Words as used in a letter are vehicles for thought,” she writes.  How can we adopt letter writing today without invoking the daft spirit of Lord Falkland, the literary brother of Miss Havisham, who brandishes his Montegrappas and Montblancs in your face? There’s a genteel way of doing it.

We will tell you how.

1.       The receiver of the letter: The tone, the voice, and even the length depend on who is the recipient of a letter. A simple thank you note, a love letter, or a letter from a parent to a child or vice versa, or from a small business owner to his customer, each requires their own protocol. A thank you note should be simple and effusive. A love letter, sincere. And a letter to your progeny, inspirational, like Theo’s letters to Vincent.  Letters are memories to be cherished and have no place for harsh words. For other emotions, there are other means of communication. And a personal hand-written letter isn’t for everybody. Don’t dole it out to all and sundry.

2.       The content of the letter: Owens Crowthers says that letters should be elegant and free of sonorous words and involved constructions. “The man who really knows the language will write simply. The man who does not know the language and is affecting something which he thinks is culture, has what might be called a sense of linguistic insecurity, which is akin to the sense of social insecurity,” she says. In other words, ditch the high-faultin words and stick to simplicity.

3.      The stationery: I’m a stationery addict and since I was a little girl, I’ve always owned personalised stationery. Though my handwriting leaves much to be desired, I survived letter-writing by scribbling the words over the ruled sheet I tucked under my letter paper. I personally prefer creamy coloured paper with a rough linen finish. I’ve used perfumed paper, but that’s a matter of personal taste, but if in doubt, better to steer clear of it.

I’m all for crests and monograms. Owens Crowther’s recommends that monograms in the best taste are the small round ones, though very pleasing designs may be had in the diamond, square, and oblong shapes. “They should not be elaborate, and no brilliant colors should be used. The stamping is best done in black, white, dark green, dark blue, gold, or silver. The crest or monogram may be placed in the centre of the sheet or on the left-hand side about three quarters of an inch from the top.” The envelope should be plain on the outside. I’m partial to lined envelopes, which are delicately embossed on the flap.

4.      The writing instruments: After you’ve reached so far, there is no reason to scrimp with the instrument and the ink pot. I love writing with a black fountain pen, (the kinds which you need an ink pot with), watching the ink dry over the page as I scrawl. Growing up I used a Sheaffer, and was the happiest with it, it lent heft to my words. Whether you use a Caran d’Ache or a David Oscarson, it needs to be comfortable and glide over your page as fast as you can think.

5.      The wax seal: You can seal the letter with a kiss, but sealing wax is a better bet. According to Owens Crowthers, the use of sealing wax is optional, though a good rule to follow is not to use it unless it is necessary. “The wax may be any dark colour on white, cream, or light gray paper. Black wax is used with mourning stationery,” she says. The best place to stamp a seal is the centre of the flap, she recommends, and if there is any chance you flub it, she suggests not attempting it all. The crest or monogram should be quickly and firmly impressed into the hot wax.

If you have all of these down to a pat, then all you need to worry about is the content. There is no training one can receive for this; it comes straight from the heart.

Today, I reread a portion of a letter my grandmother had written to my grandfather in 1940, her brave, and big hand-writing scrawled over the page, perhaps written to allay something he was pondering over.

“It is always sweet to live in a dreamland. But why not, face the hard realities of life, as well, which have to be faced? If we were stuck in the same rut of life, it would be monotonous to stay there. The changes always come to teach us something. If there is winter now, won’t there be spring soon? If winter is dry, spring too has its own soothing effect. And think, if winter comes, can spring be far behind? No, certainly not. It will soon be coming with all its glories, enjoyments, enchantments and hopes.”

Five Essentials For Letter Writing in a Digital Age

Let the prospect of writing a letter not vex you. We pick our favourite tools of the trade which will help you breeze through.